It’s been a month since episode 8 was uploaded and since that day an awful lot of work has happened as you can see in the photo below:

I know what you’re thinking… It looks the same. Well yes, to the untrained eye, that may be true, but as is often the case, the end of the episode is only the start of the work. We’ve fettled the frame and mountings, completely remade the mounting of the transverse tube by the bulkhead, ground back all the welds and primed it along with moving the radiator mounts as we’re around 10mm shorter than we had anticipated. The catches for the flip front had to be totally re-engineered too. The radiator problem took a long time to sort as it’s very, very tight in there anyway and with the reduction in the space we thought we had, this has caused us a few issues.

Anyway, filming for episode 9 is now underway and during the next installment, we will actually manage to get into the interior of the car. These seats make an appearance…

There’s a number of creative solutions to problems we encounter at almost every turn, so bear with us while we work through them and we’ll get the next episode out to you as soon as we can! 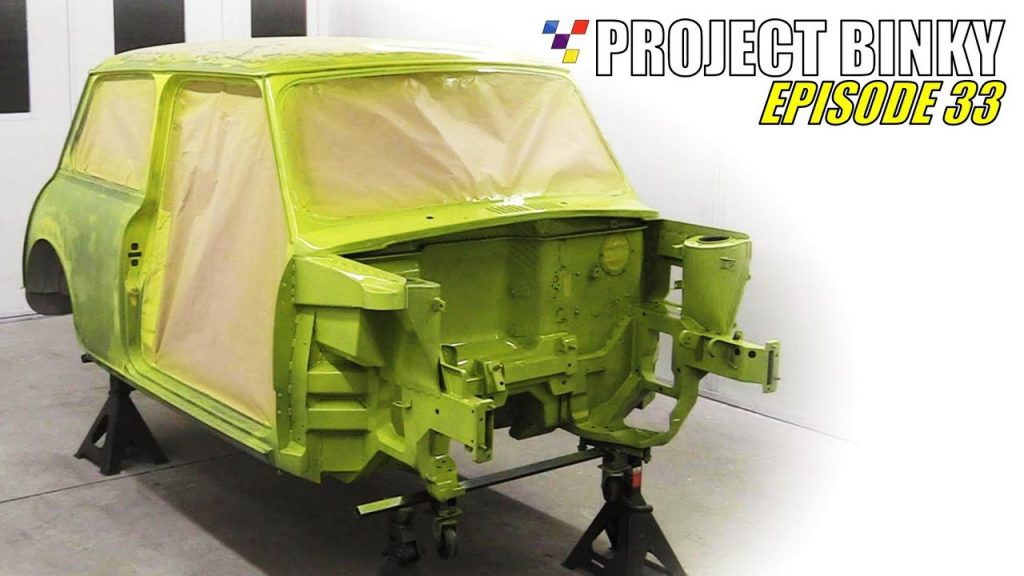 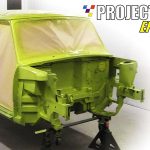 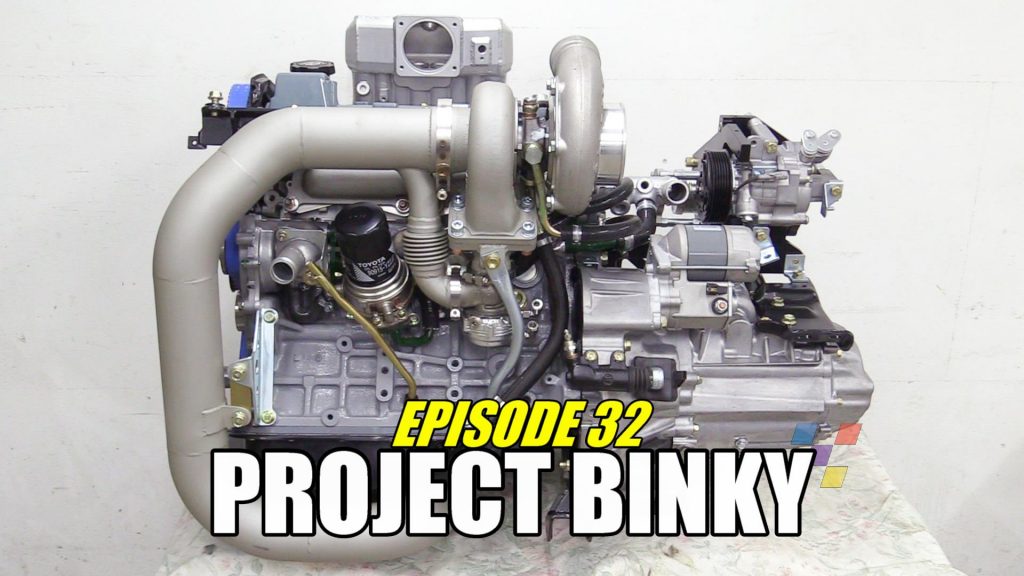 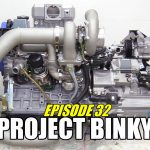 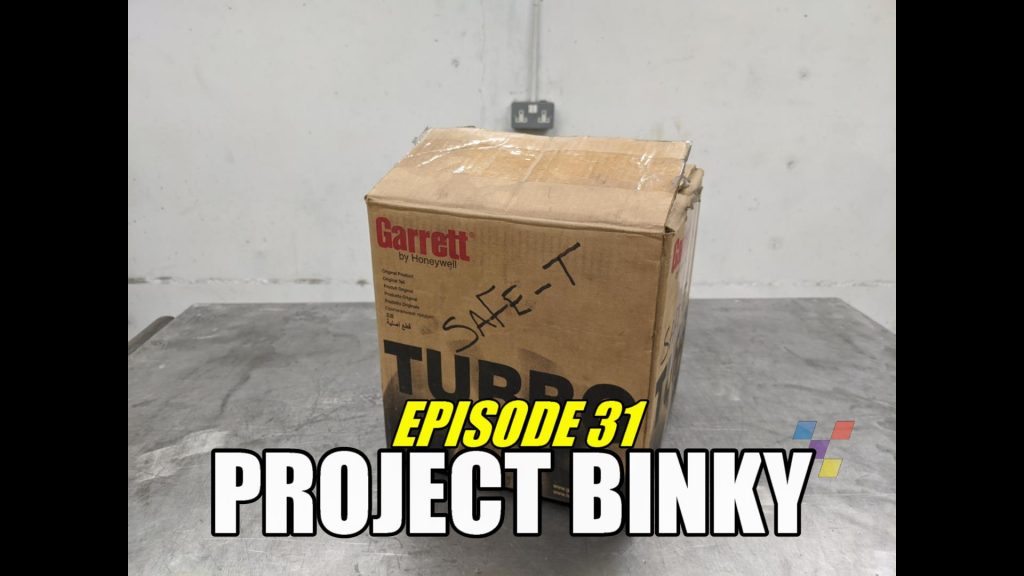 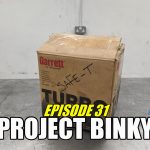 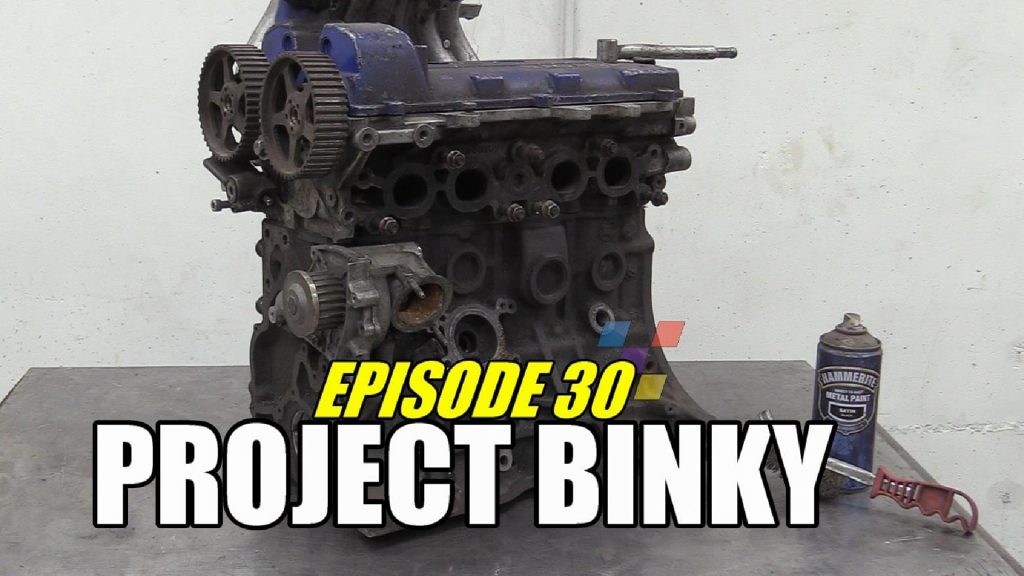 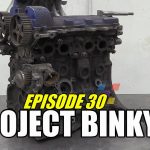